The AK-47 Can Do Everything But This One Thing 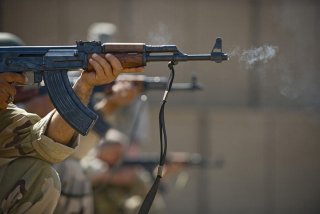 Key Point: The biggest of all may be "who" exactly designed it and whether it was really such an "original" design.