AK-47 Copycats? Why There So Many Variants of This Famous Gun 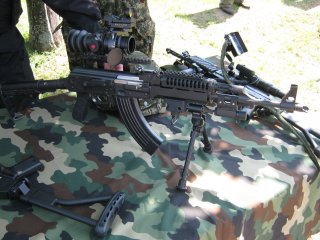 Here's What You Need to Remember: This weapon is so rugged that many countries and groups decided to copy and use it. Here is how the Soviets let others make copies and soon many variants became widespread.