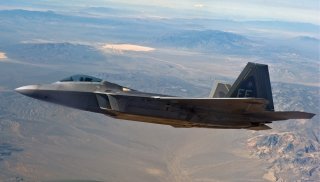 Here's What You Need To Remember: Many sightings were secret prototypes, but others are still unexplained.

Image: People walk near a gate to Area 51 as an influx of tourists responding to a call to 'storm' Area 51, a secretive U.S. military base believed by UFO enthusiasts to hold government secrets about extra-terrestrials, is expected in Rachel, Nevada, U.S. September 20, 2019. REUTERS/Jim Urquhart