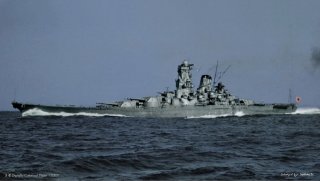 Here's What You Need to Remember: In all likelihood, the American reaction would have proved more muted—and more manageable for Japan.

(This article was first published in 2017 and is being republished due to reader interest.)