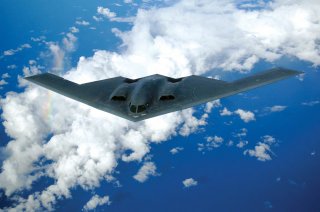 Here's What You Need To Remember: By contrast, the Air Force insists that B-21 development is proceeding without any major complications. Of course, the B-21 program also is highly secret, meaning it’s impossible for outsiders to verify the Air Force’s sanguine claims.