America Could Have Won the Vietnam War, But The Cost Would Have Been Insane 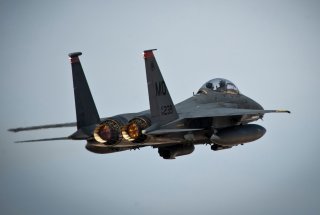 Here's What You Need To Remember: Hanoi remains in control of all of Vietnam today. This government has proven the most receptive of any state in Southeast Asia to U.S. efforts to curb Chinese expansionism; the military relationship between Hanoi and Washington grows daily.