America Should Be Prepared for a Surprise Attack from China 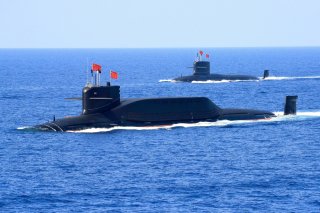 Here's What You Need to Remember: In the event of war with the United States over disputed Pacific territories, Chinese forces likely would attempt to neutralize forward-deployed U.S. forces in Japan and Guam and at sea.

David Axe served as defense editor of the National Interest. He is the author of the graphic novels  War Fix, War Is Boring and Machete Squad.