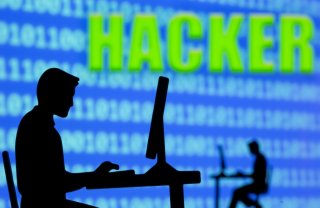 Here's What You Need to Remember: Protecting critical infrastructure is a never-ending problem. Operating systems must be constantly patched as vulnerabilities are uncovered. Computer systems and networks are routinely needing upgrades as new malware is developed. The expense of that is significant. Some experts have characterized IT security spending as a “black hole.” Any new approach that does not have to be constantly enhanced would significantly reduce future costs of cyber defense.