Is America's Military the Most Dominant in History? 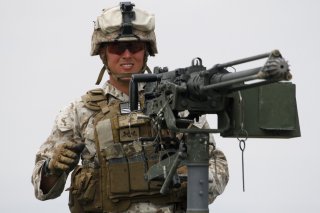 Here's What You Need to Remember: The United States is and will remain the most dominant military force in the world because of our spending power, a large collection of combat units, and elite special forces.