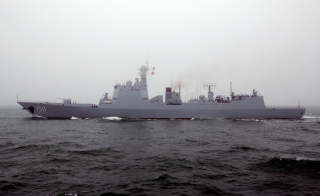 Here's What You Need To Remember: To borrow from Carl von Clausewitz, armed conflict is a trial of resolve and arms waged through the medium of the latter—i.e., through the medium of physical force. Many are the instances in history when the weaker contender prevailed. That’s because one side typically wants its goals more than the other. Political leaders balk at hazarding the nation’s entire military in an all-out slugfest unless their political aims command surpassing value.