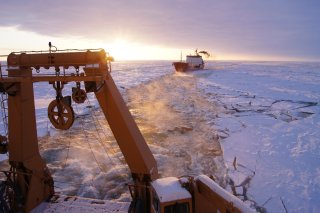 Here’s What You Need to Remember: The lower numbers of American icebreakers aren’t as serious of a strategic flaw as the numbers alone may suggest.