Are Lasers the Future of Military Warfare? 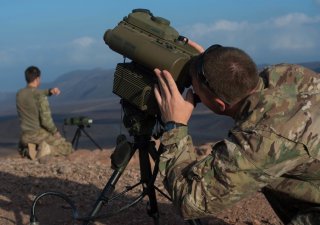