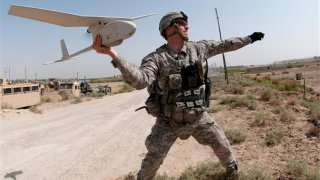 Here's What You Need To Remember: The primary U.S. advantage seems to be in imaging tech, but adversaries are gaining in other areas quickly.