Are These Five Rifles Really the Finest Money Can Buy? 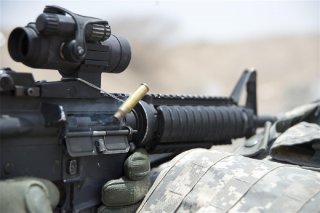 Key Point: These are the kind of weapons sqauds need when they go to war. Here's what they can do.