Are Ukrainian Tank Shields the Future of Armored Warfare? 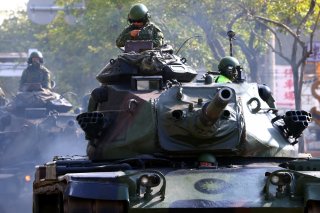 Here's What You Need to Remember: The nature of Zaslon makes it an ideal candidate for retrofitting to existing vehicles.