Are You Eligible For Another Stimulus Check on July 15? 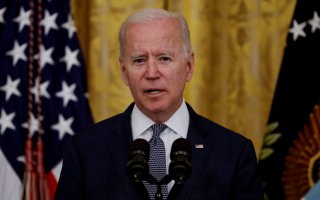 Here's What You Need to Know: The expanded child tax credit is not, strictly speaking, a “fourth stimulus check.”

In order to let Americans know about the tax credit and how it works, the Biden Administration proclaimed June 21 “Child Tax Credit Awareness Day.”