The Army Invests in Artificial Intelligence for Next Generation Combat Vehicles 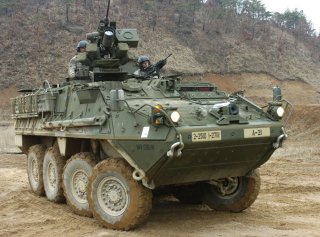 Here's What You Need to Remember: AI will make it easier for future weapons platforms to fight and respond to threats.

In a question-and-answer interview, Matty says the Army is looking into what might be possible with artificial intelligence, and how new technologies in this area could influence warfighter performance on the battlefield.

Existing and future technology demonstrations could involve unmanned aerial vehicles and their role in sensor processing, exploitation, and dissemination.

This article by John Keller originally appeared on Military & Aerospace Electronics in 2019. It is being reprinted due to reader interest.