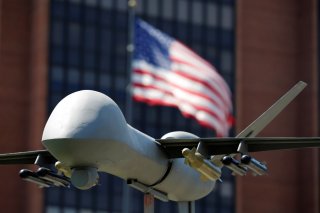 Here's What You Need to Remember: Simply put, when confronted by this kind of high-speed lethal attack, there simply may be no chance for a human to respond with any kind of decision.

This article first appeared in March 2021 and is being reprinted for reader interest.