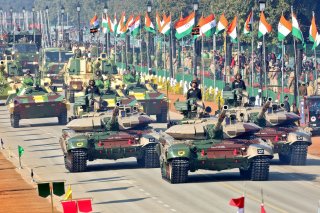 Here's What You Need to Know: The immediate cause of the 1962 war was a territorial dispute between India and China along two sections of the border. The colonial-era demarcations between China and Tibet had left the disposition of certain sectors unclear, a development that would recur not only in modern Chinese history, but across the developing world, as newly independent countries began to flex their muscles.