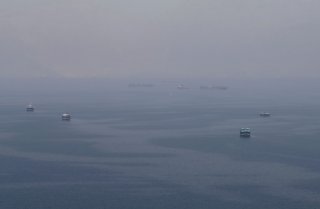 Here's What You Need To Remember: Opportunities for robot-seizures in coming years could increase. The U.S. Navy between 2020 and 2024 wants to spend around $4 billion buying 10 large unmanned surface vessels and nine unmanned submarines. Robotic ships would account for a quarter of shipbuilding starts over the five-year period.