Aviation History: The Story of the GAM-63 RASCAL Air to Surface Missile 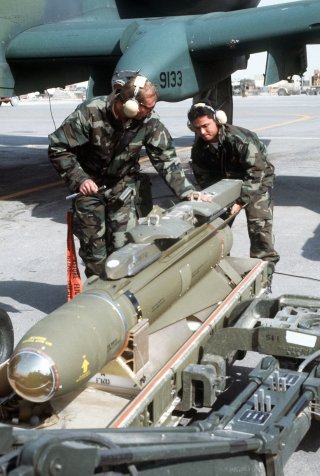 Here's What You Need to Know: In 1958, shortly before the first Rascal unit was to become operational, the U.S. Air Force canceled the program in favor of the more reliable and longer-range Hound Dog missile.