Axis Victory? What If Imperial Japan Struck the Soviets Instead of Pearl Harbor? 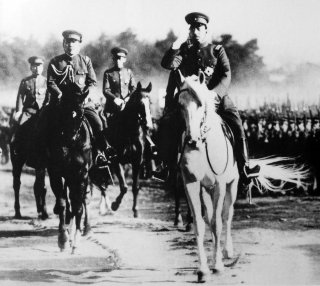 Key point: If Berlin and Tokyo had both attacked Moscow, them perhaps that could have won. Would America have remained neutral?