The B-1 Bomber Had One Mission: Nuke Russia 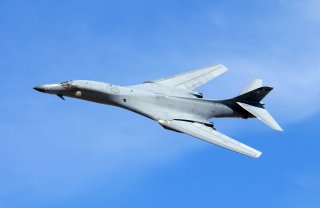 Here's What You Need To Remember: It's very telling the the B-1B, originally retired by President Carter, is still in service (albeit on its way out).

Robert Farley, a frequent contributor to the National Interest, is author of The Battleship Book. He serves as a Senior Lecturer at the Patterson School of Diplomacy and International Commerce at the University of Kentucky. His work includes military doctrine, national security, and maritime affairs. He blogs at Lawyers, Guns and Money and Information Dissemination and The Diplomat. This article first appeared several years ago.