The B-1 Lancer Is All About Adaptation 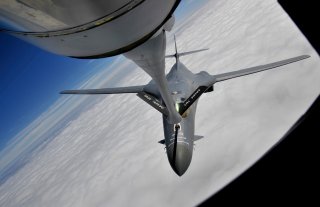 Here's What You Need to Know: Even now, the Pentagon’s Third Offset strategy may provide yet another role for the B-1B. One outgrowth of the strategy is the concept of the Arsenal Plane, a flying missile carrier based on an existing aircraft. While several contenders for the Arsenal Plane have been proposed, including the B-52H bomber and the C-17 transport, the B-1B should also fall under consideration. The B-1B, already known to carry a large number of missiles, could carry even more on external hardpoints.