BABOOM: The Five Deadliest Weapons of the First World War 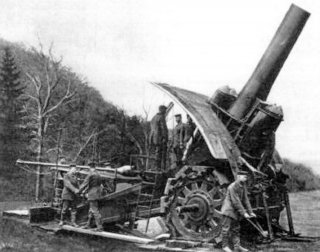 Here's What You Need To Remember: These first tanks were hot, noisy and unreliable. Operating them must have been like sitting in the middle of a steam engine. They were also vulnerable to German artillery firing directly over open sights. Nonetheless, they were powerful enough to help end the bloody trench stalemate of World War I.

Michael Peck is a contributing writer for TNI. This first appeared in 2015.