As Bad As These Military Defeats Were, America Got Back On Its Feet 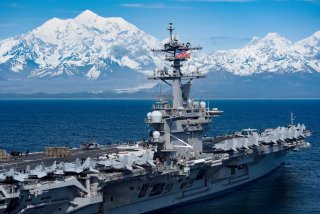 Here's What You Need To Remember: Anti-submarine warfare (ASW) was (and is) immensely complicated, requiring a great deal of coordination and experience to pull off correctly. The United States had neither worked diligently on the problem prior to the war, nor taken the time to learn from the British. However, the USN would make good its mistake later in the war, developing into a very effective ASW force, and deploying its own submarines to great effect against the Japanese.