BANG, BANG: Meet the 5 Most Powerful Shotguns Ever 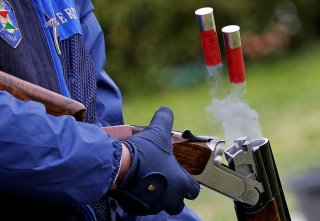 Key Point: There are many good kinds of weapons out there. Here are five of the finest.