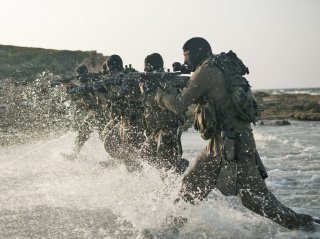 Here's What You Need to Remember: Moscow and Jerusalem have substantially stepped up their military cooperation in recent years, a trend that has made the United States somewhat nervous about the technology it exports to Israel.