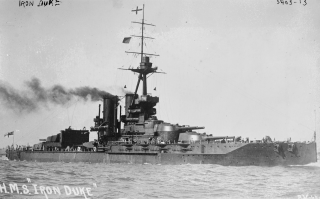 Key Point: This warship was very powerful and was better than the ones America had when it was made. It was the ideal  "super dreadnought."