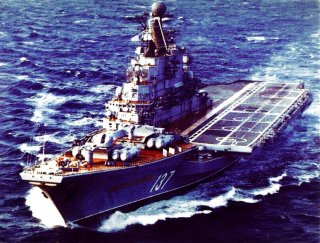 Here's What You Need to Remember: The Navy came to the conclusion that if the country was going to get its money’s worth from the four battleships, the vessels had to concentrate on their unique abilities: firing massive artillery shells at the enemy.

A hole in the Navy

The upcoming Zumwalt-class destroyers will go a long way towards providing battleship-quality naval gunfire support for the Marines. Minimally manned, relatively small, stealthy and precise, the Zumwalts are the antithesis of the Iowas, but functionally their successors.