The Battleship That Started It All: HMS Dreadnought 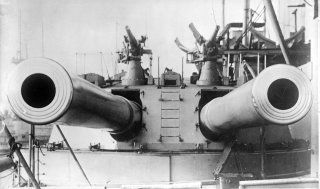 Here's What You Need To Remember: Dreadnought, like Satsuma and South Carolina, would carry a single main armament of large guns, rather than the mixed armament of previous ships. But Fisher wanted more than big guns. What distinguished Dreadnought from South Carolina or Satsuma was the decision to use turbines instead of reciprocating engines, resulting in a higher speed, faster cruising and less vibration. It was this contribution that helped make Dreadnought a revolutionary design.