This Battleship Was Slammed by Three Kamikazes and Kept Fighting 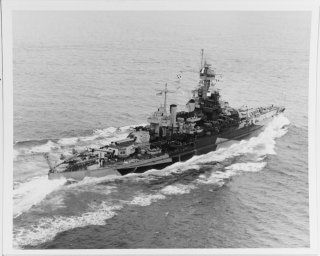 Key Point: This warship survived the attack at Pearl Harbor and went on to attack Imperial Japan. Here is the story of this vaunted battlewagon.