Be Afraid: Russia Is Developing an Insane Nuclear-Tipped Torpedo 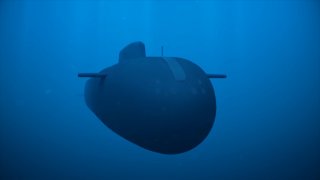 Here's What You Need to Know: The Cold War wants its ideas back.

According to the latest Nuclear Posture Review, Russia is developing a new nuclear torpedo/drone, the Status 6. While the torpedo offers some alarming new capabilities, it’s not the first such weapon that the Russians have worked on. More importantly, the Status 6 has some potentially fatal drawbacks that limit its practical effectiveness in a combat scenario.