Be Enraged Like Now: The IRS Overcharged 10 Million Americans 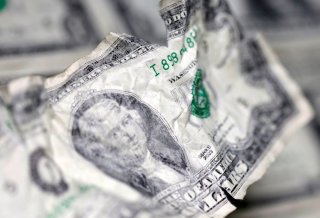 Here's What You Need to Remember: If the taxpayer provided bank account information on a prior tax return, the refund will be directly deposited; otherwise, it will be mailed to the last recorded address. If you expect to receive a refund check and you have recently moved, you can update your address with the IRS here.