Being a Russian Soldier is Hard: Being a Veteran Is Way Worse 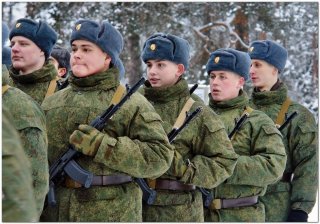 Here's What You Need To Remember: Isolated, unemployed, and unable to adjust.