Better Than Ever: NATO’s Global Hawk Drones Are Getting an Upgrade 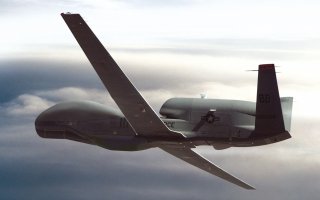 Here's What You Need to Know: The Alliance Ground Surveillance will let allied Global Hawk drones talk to friendly aircraft and ground units.