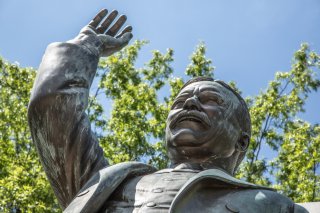 Here's What You Need to Remember: History may have taken a different trajectory had TR lived another decade or two.