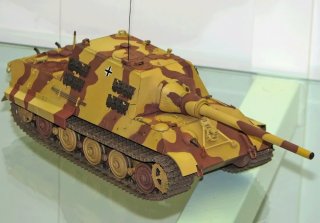 Key point: Too costly, too slow, too few, and too prone to breakdown. These were the issues that plagued the Jagdpanzer and prevented the weapon from turning the tide for Hitler.