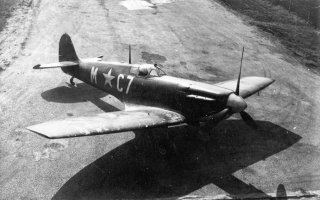 Here’s What You Need to Remember: The strategic bomber offensive over Europe pitted some of the world’s most advanced bombers against some of its most advanced fighters.