Boom! These Are the World's Deadliest Tanks 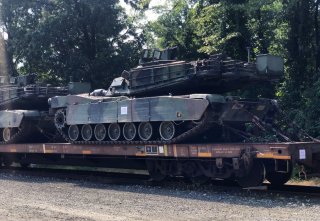 Here's What You Need to Remember: The M1 stands out on this list as the undisputed king of the post–Cold War era. It sets the standard for the ideal combination of firepower, protection and mobility.