Born in Vietnam, the F-16 Fighting Falcon Earned Its Name 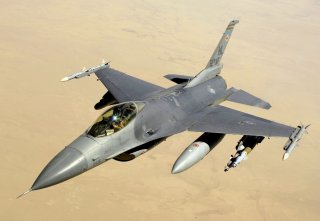 Here's What You Need to Remember: The Pentagon should eventually consider reasonable measures to keep that fleet up to date, notably the incorporation of APG-83 AESA radars and the adoption of conformal fuel tanks. These issues aside, the F-16 has more than earned its current popular nickname among pilot as “the Viper,” and will continue to occupy a prominent role in military aviation across the globe for decades to come.