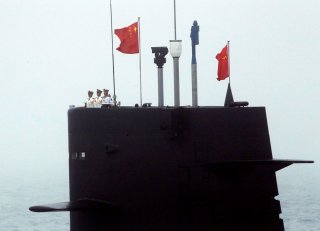 Key Point: These submarines aren't the finest ever to sail the seven seas. What went wrong with them?