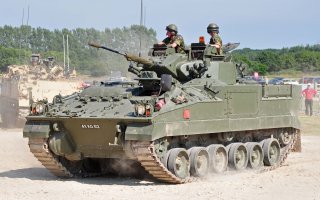 Here's What You Need to Know: Modernization efforts seem to be working, at least on paper.