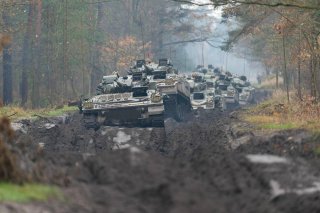 Here's What You Need to Know: Despite continued investment by the UK, the WCSP kept plodding along with continual delays and cost overruns.