British Type 45 Destroyers are Getting an Epic Missile Upgrade 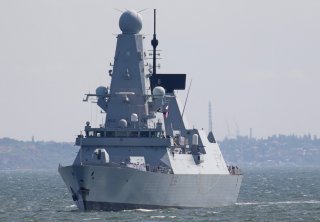 Here's What You Need to Remember: According to the Defence Ministry statement, these modifications will boost the vessels’ total munitions capacity to an impressive seventy-two anti-air missiles. The first destroyer will be fully equipped with the CAMM system by the Summer of 2026.