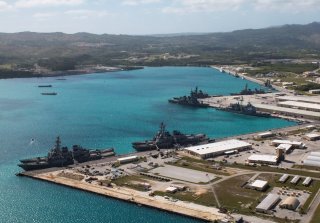 Here's What You Need to Remember: While the main threat to military facilities may come from enemy ballistic and cruise missiles, it is time to consider the possibility of unconventional attacks involving small drones and infiltrators.