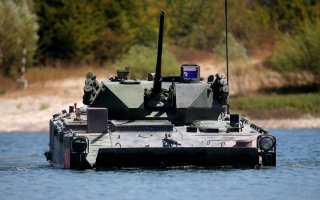 Here's What You Need to Know: While the ZBD-03 is far from useless, it is outclassed and outgunned by practically every BMD in Russian service.