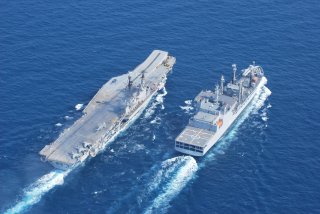 Here's What to Remember: Indian dignitaries seem to think China can’t threatren them, whereas I think the PLA Navy could but has little incentive to do so.