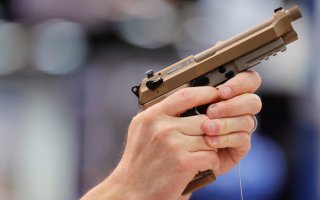 Here's What You Need to Know: President Biden’s plan to reduce gun violence and other crimes could do more harm than good.