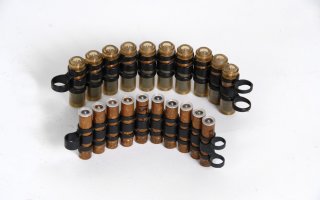 Here's What You Need to Know: The primary selling point for CTA is a 41 percent weight reduction and 12 percent volume reduction.